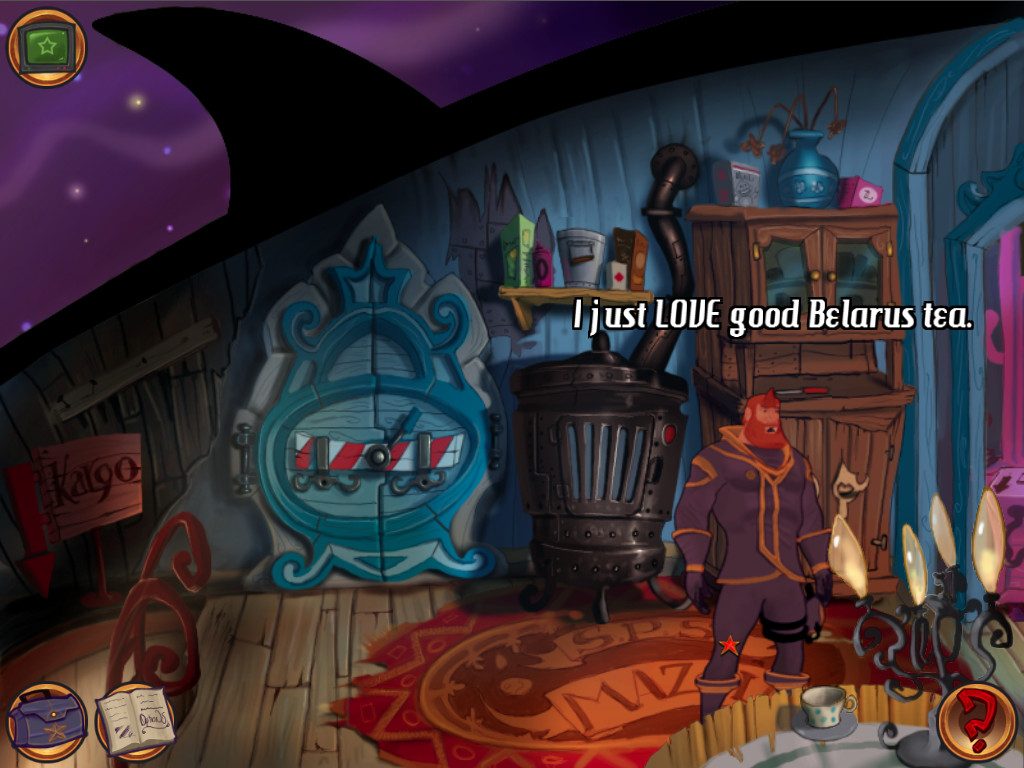 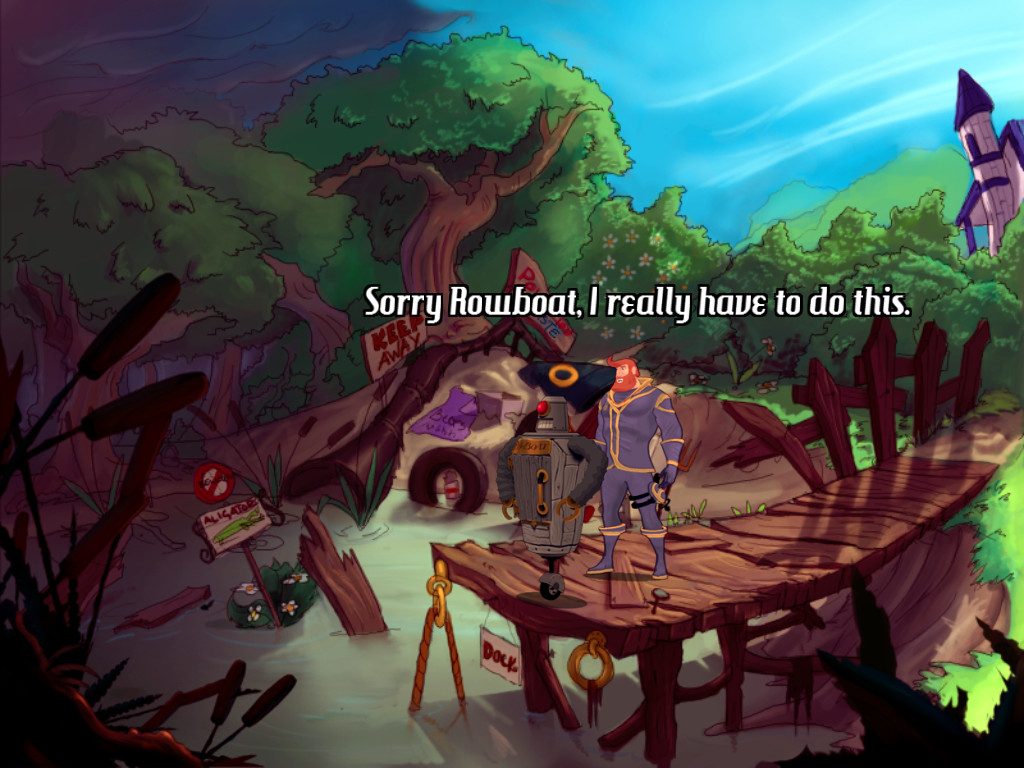 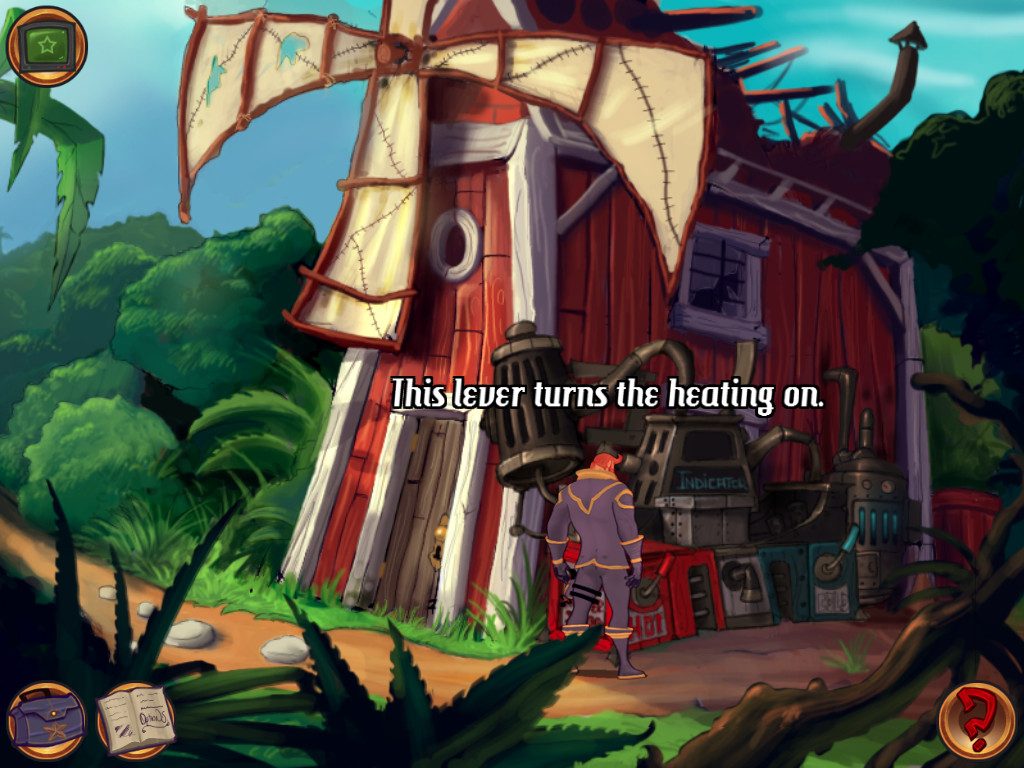 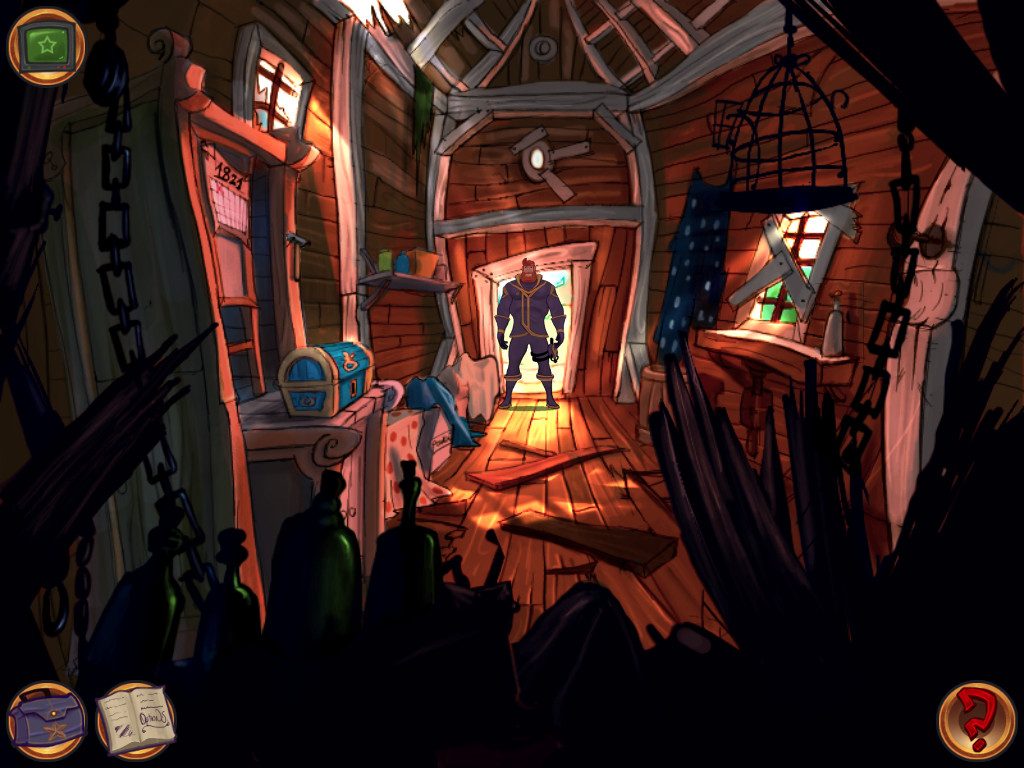 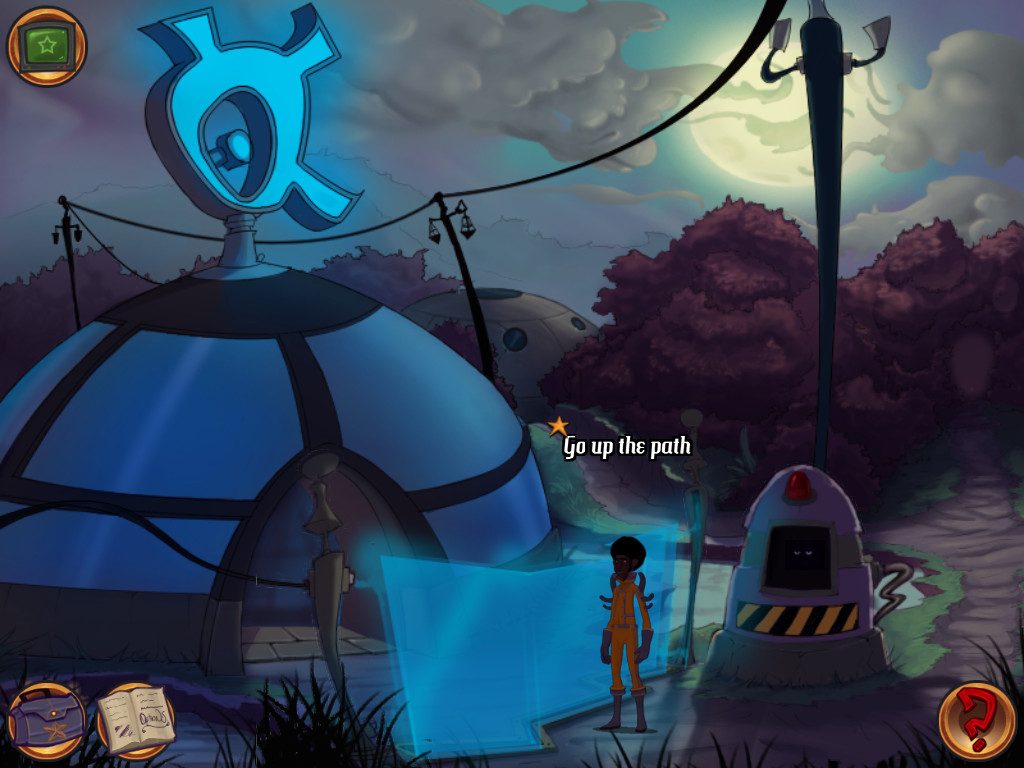 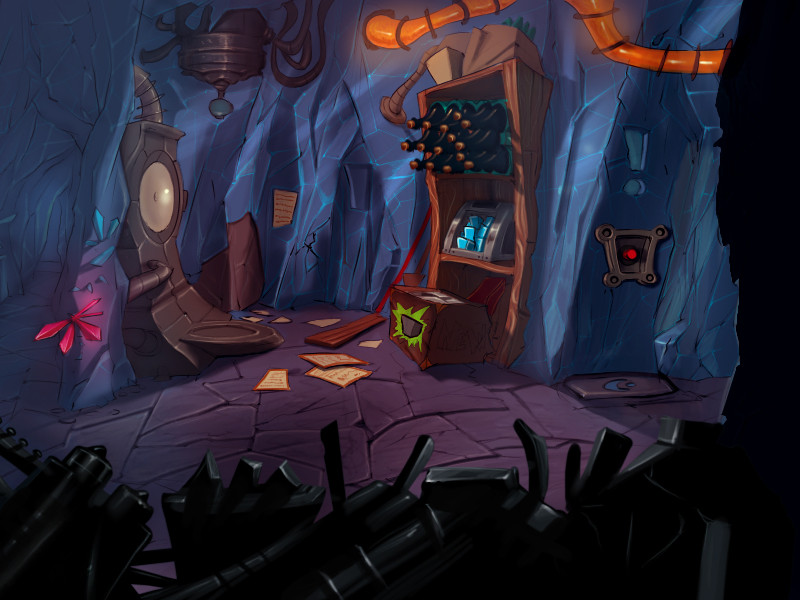 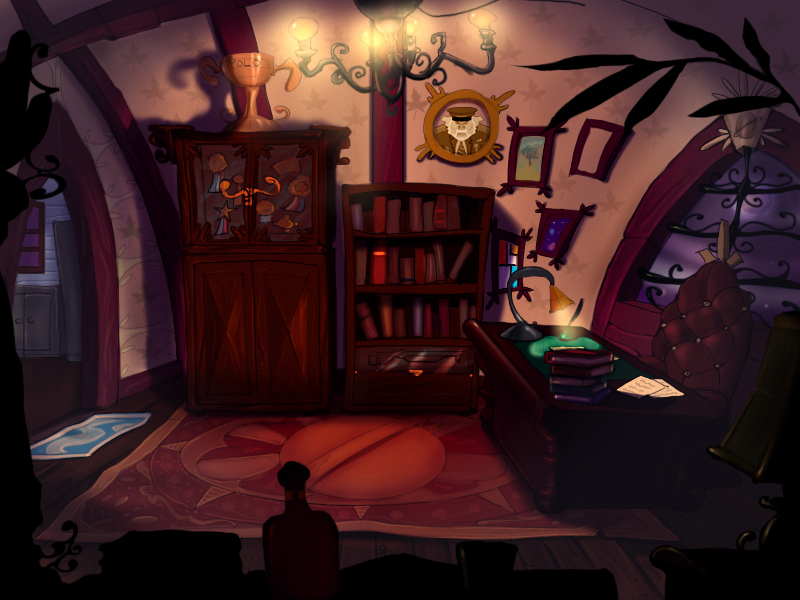 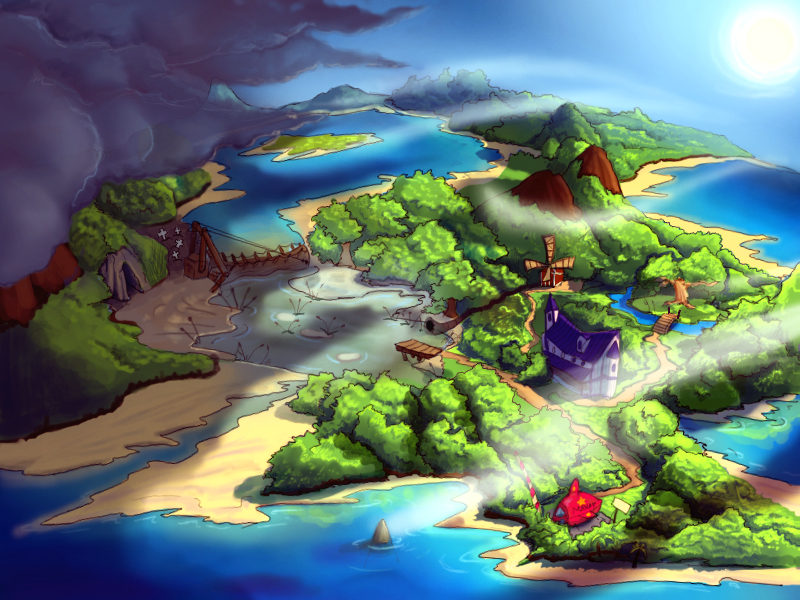 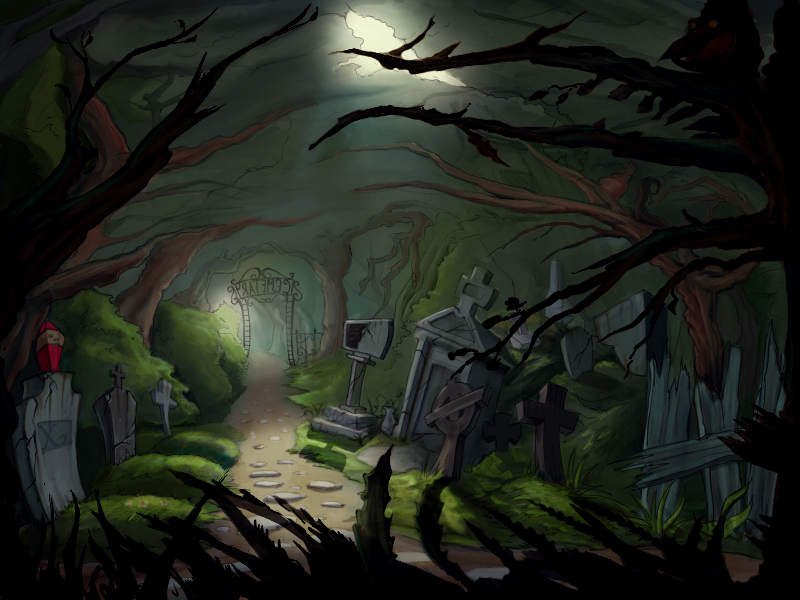 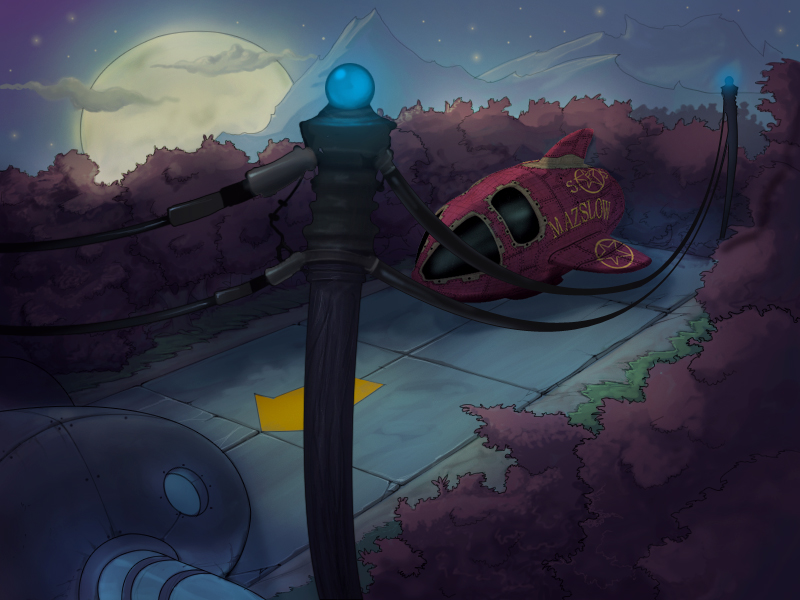 Kaptain Brawe, a Space Police officer will embark on a journey filled with quests, conspiracies and general chaos, as he follows the lead of two kidnapped alien scientists. 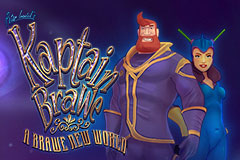 Step into the world of interstellar travel, where Space Pirates lurk at every corner. Kaptain Brawe embarks on a journey filled with quests, conspiracies and general chaos.