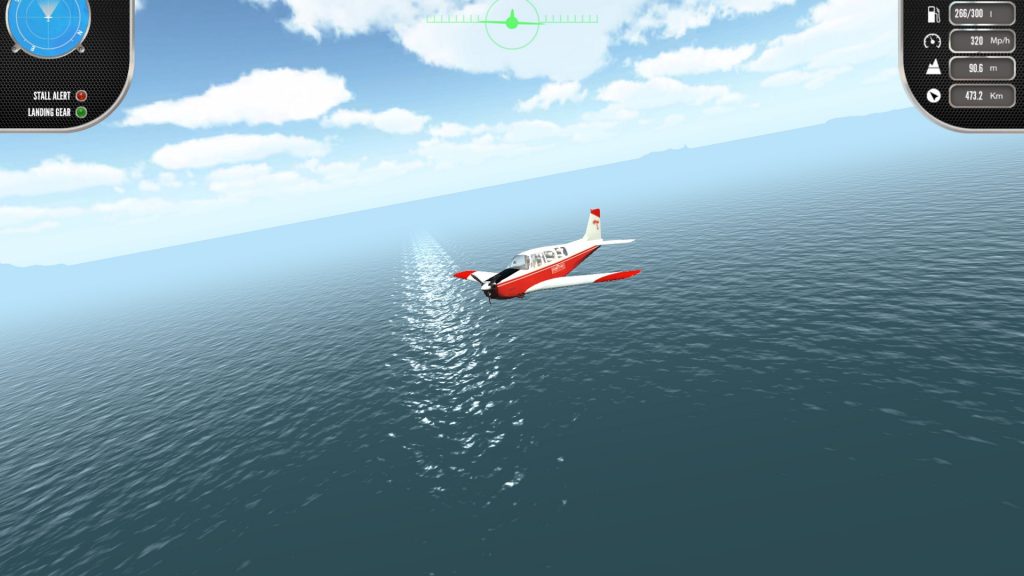 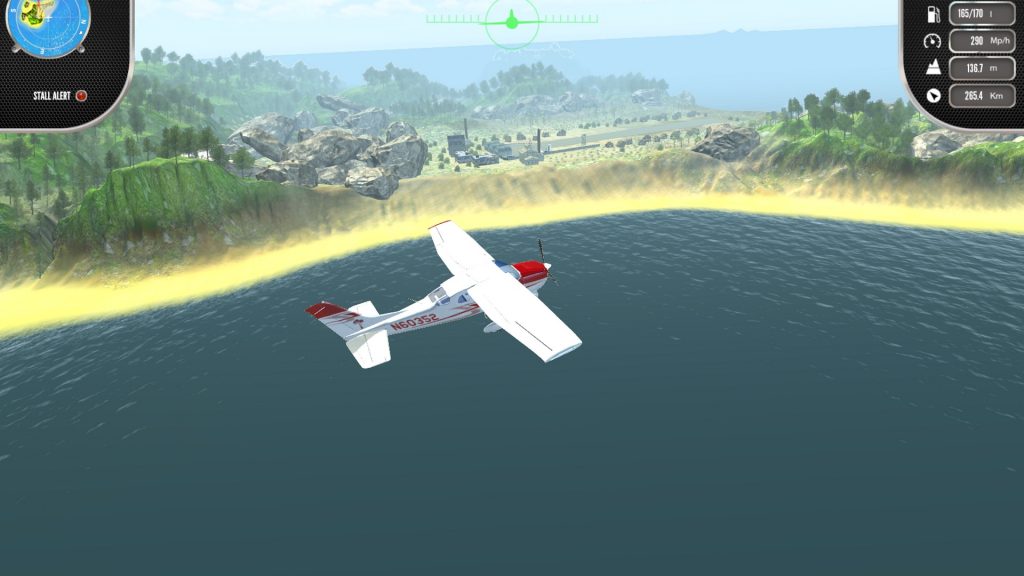 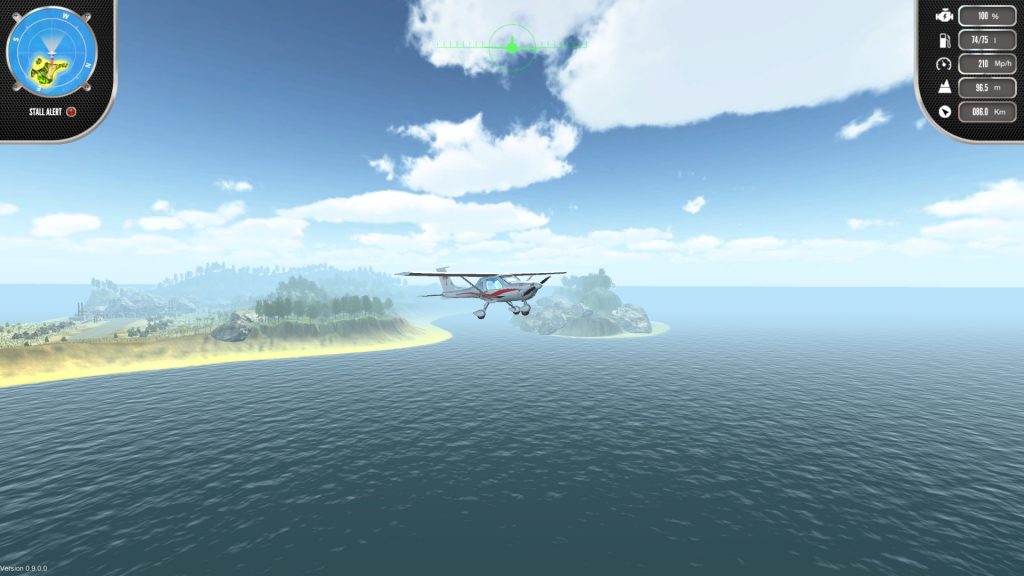 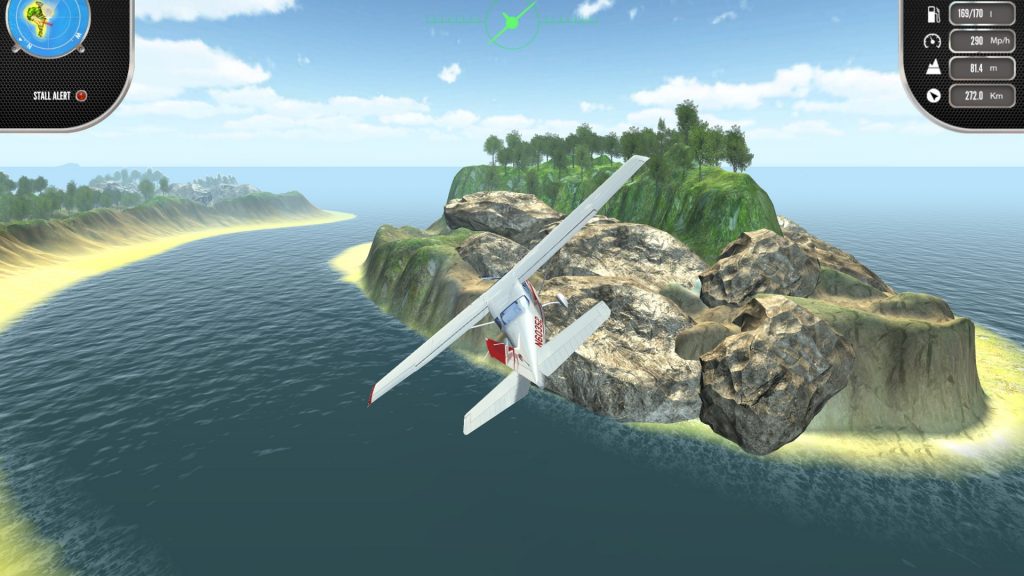 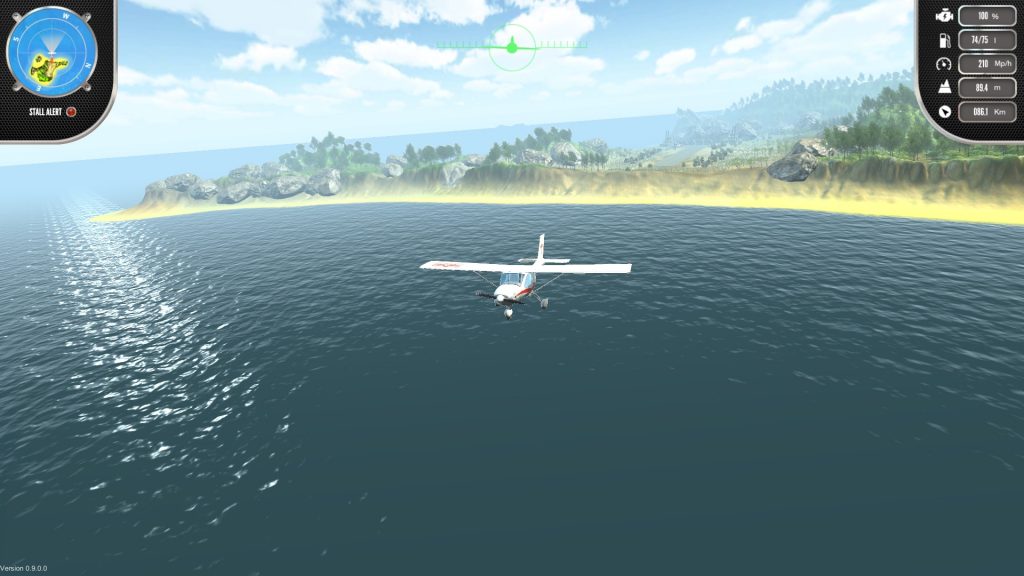 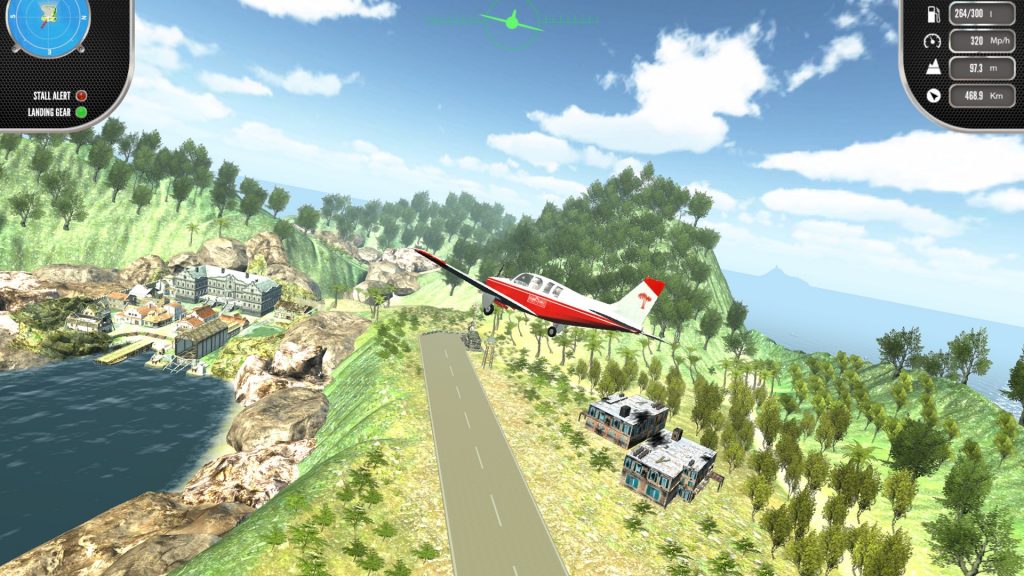 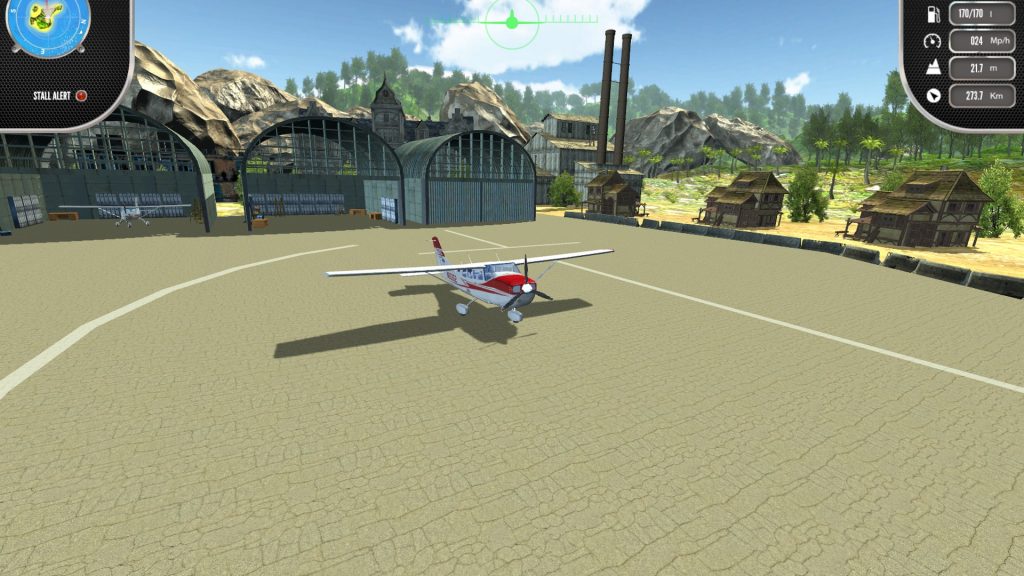 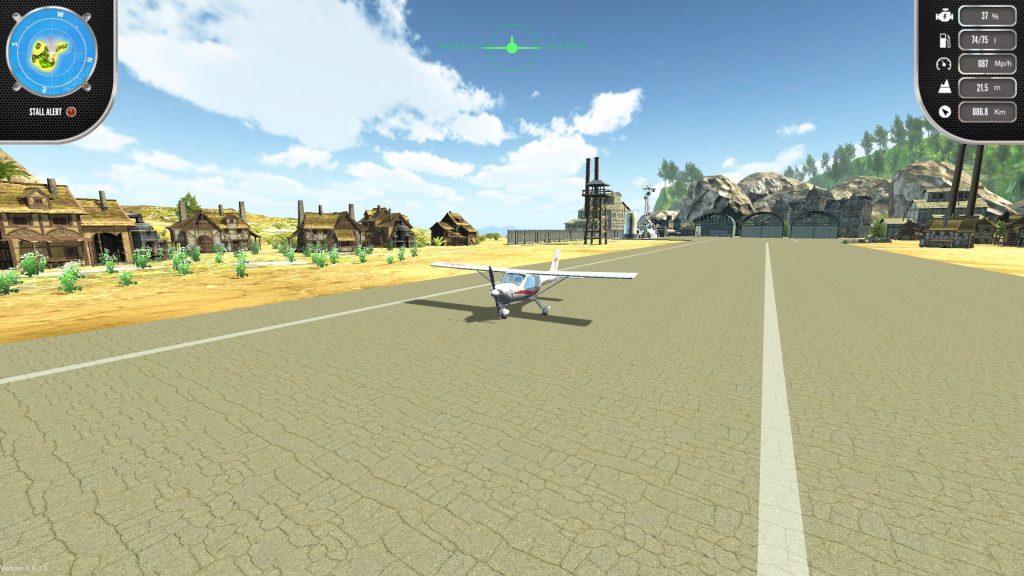 Touch down in the tropics and transport freight between twelve exotic islands in more than a hundred exciting missions.

On each of those twelve islands new missions will be waiting for you. Up and coming freight pilots such as yourself can choose from many different jobs including both lucrative and risky missions. Each island comes with its own airstrip for players to start from and land on. They also act as a hub for getting new transport jobs. Stopovers are possible at three basic airfields, where you can also park your planes in your three personal hangars and refuel them. To complete missions as good as possible you can chose from three different planes with different characteristics you can boost using upgrades for speed, sturdiness or fuel capacity.

And thanks to the game’s open-ended gameplay, the fun just never stops! 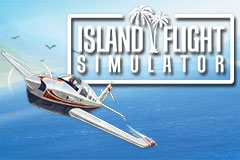 Come fly the friendly skies and prove yourself as a freight pilot on twelve exotic islands.