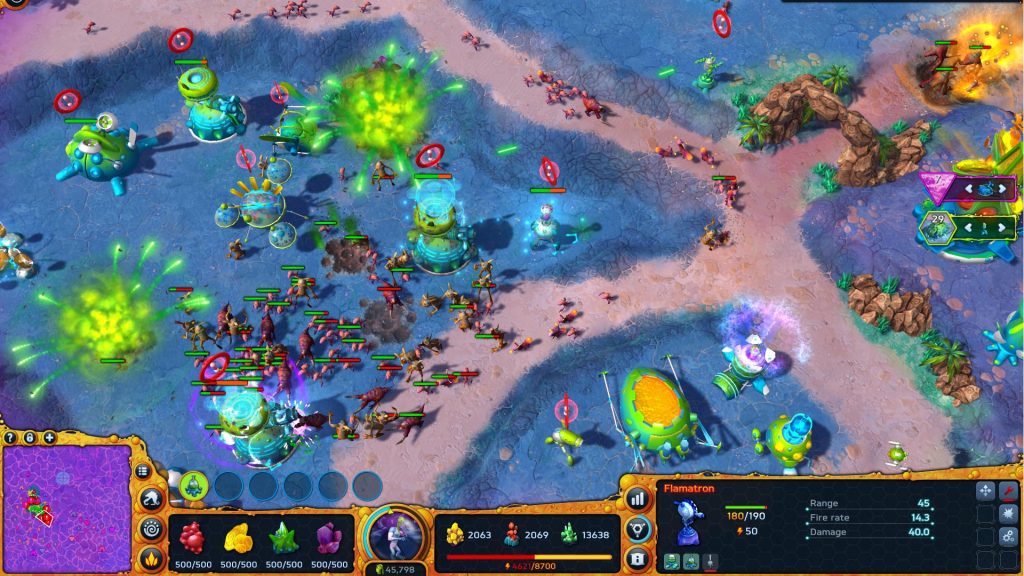 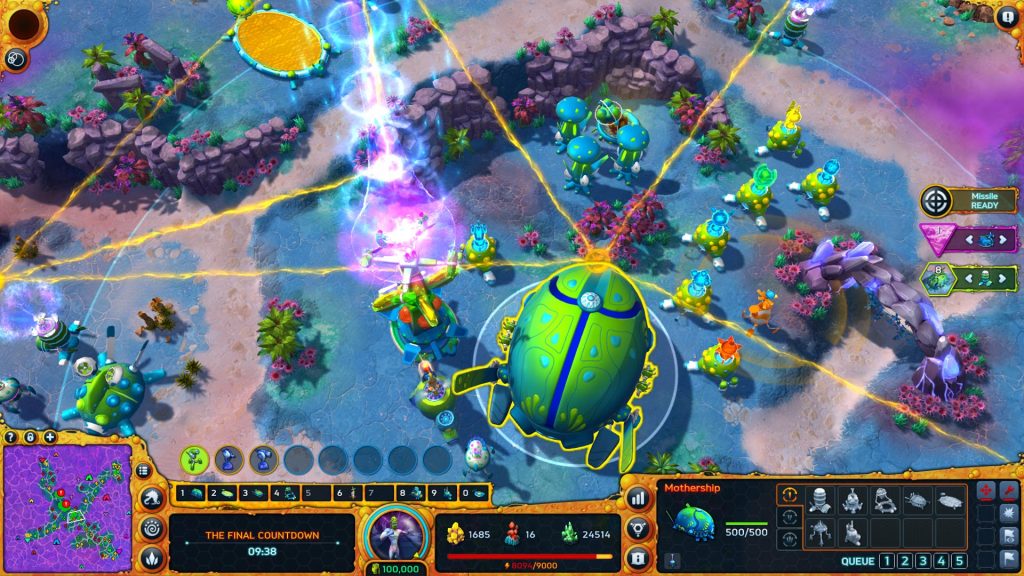 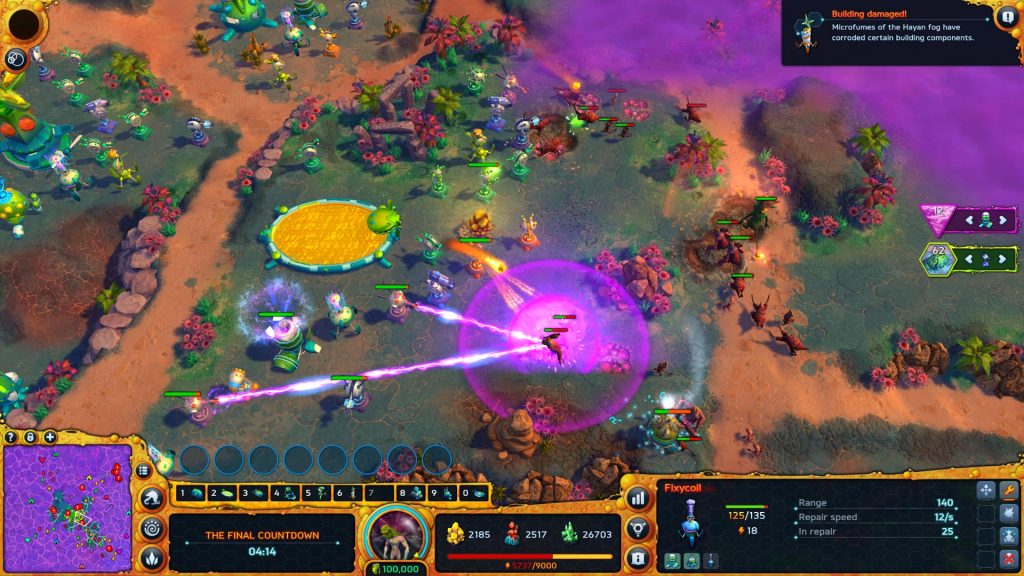 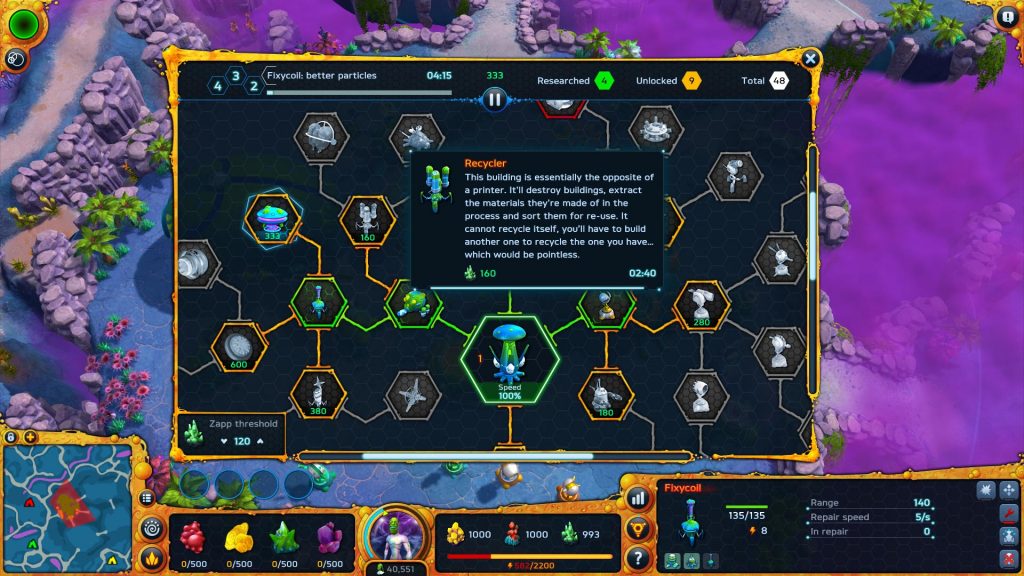 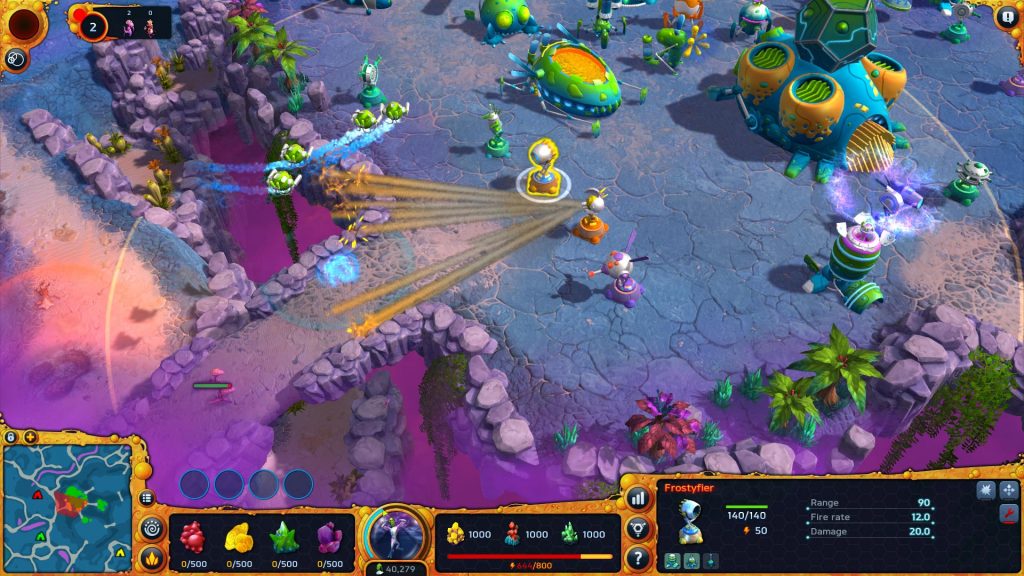 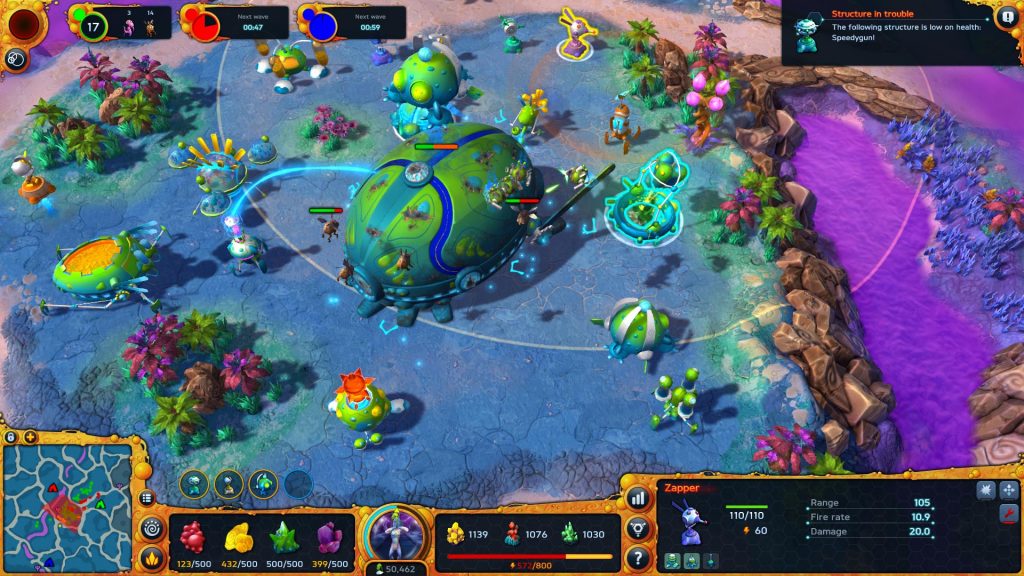 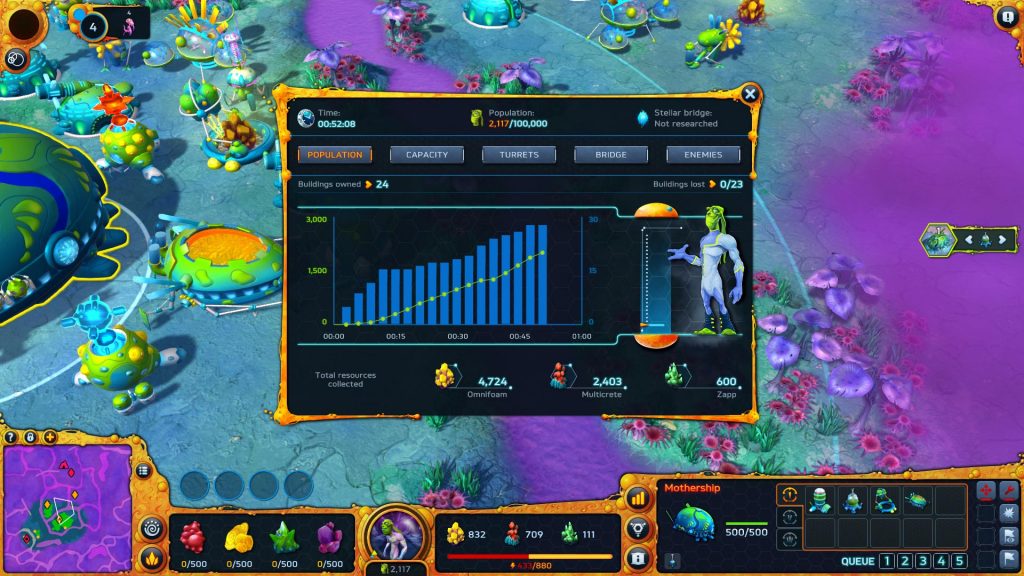 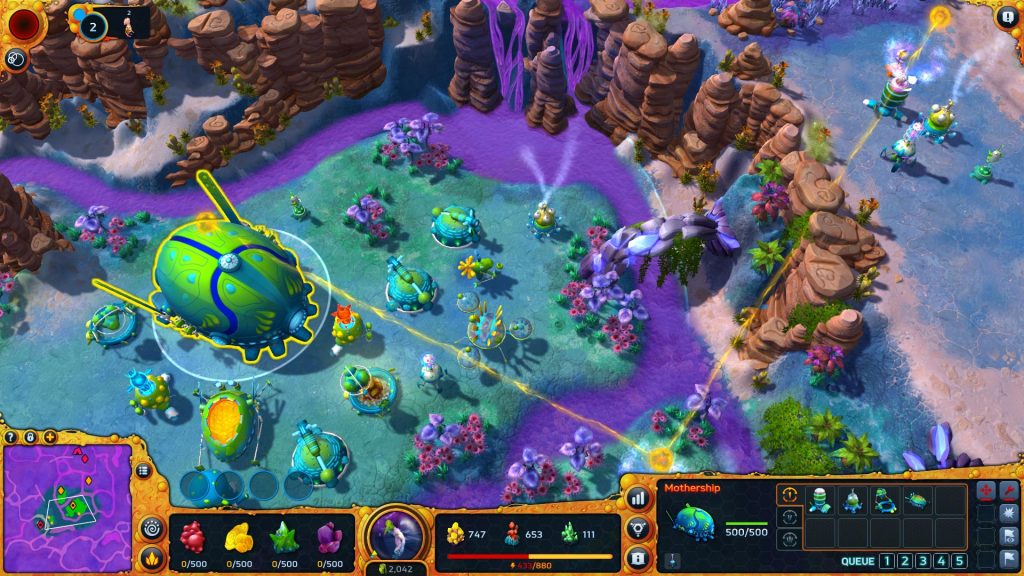 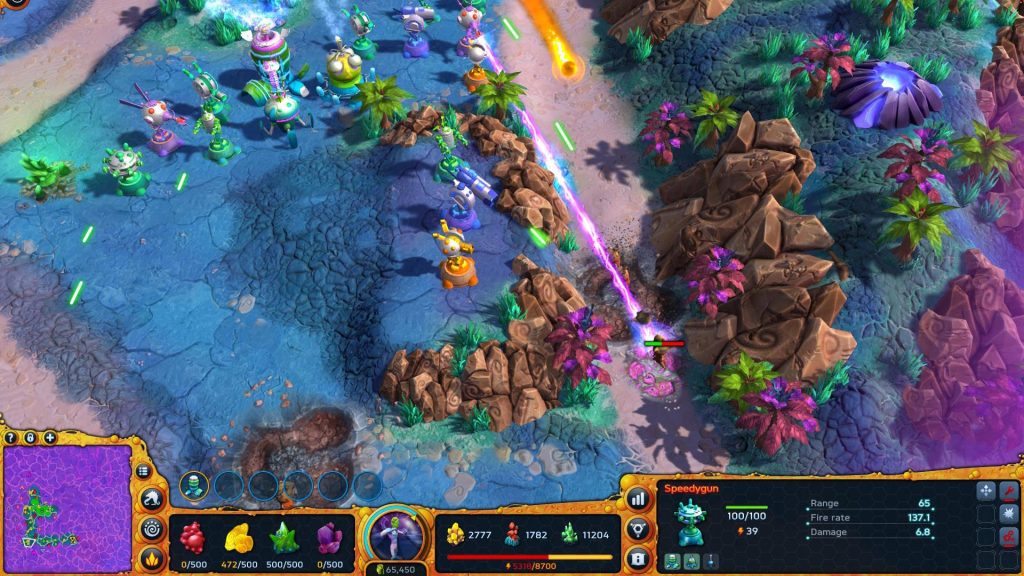 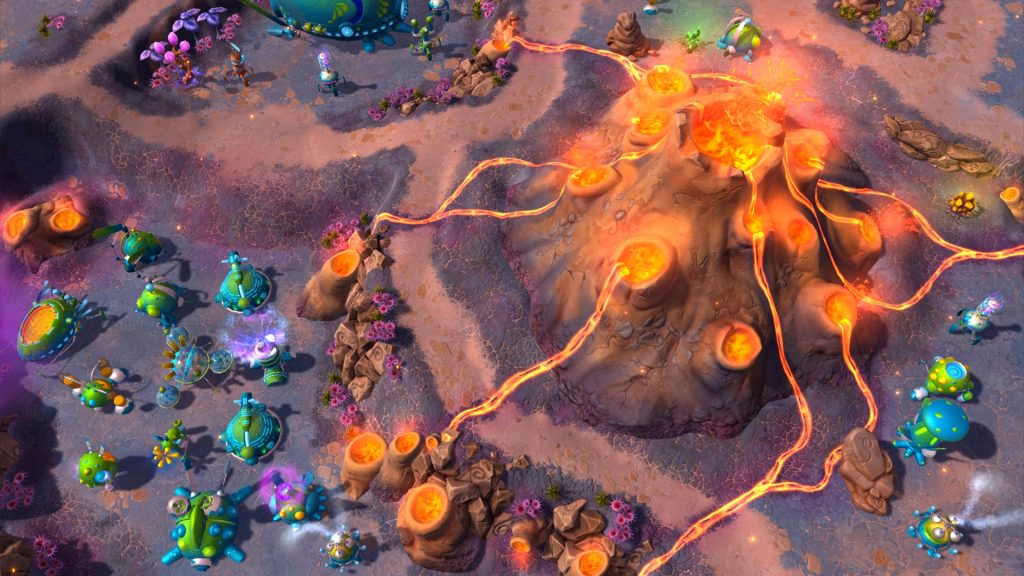 In HYPERNOVA, an alien planetary system is in danger as its huge star Naidira is becoming increasingly unstable. Realizing that it is only a matter of time before an apocalyptic hypernova explosion destroys their entire planet Hadea, the Scynthians devise a plan to escape their planet and rebuild their civilization elsewhere in the galaxy. Their salvation lies in an interstellar teleportation device. Unfortunately, the raw materials required to build and power up such a device have long been depleted on Hadea due to centuries of overpopulation. The only place where they can gather more of these elements is on Hadea’s moon, Haya, an inhospitable world with a toxic corrosive atmosphere and inhabited by violent creatures. In a desperate, last-ditch effort to save their race, the Scynthians send an expedition to Haya to find a way to power the escape technology and save their culture from extinction.

Engage in a role of a Scynthian leader and make the first step towards saving the Scynthians from certain oblivion. 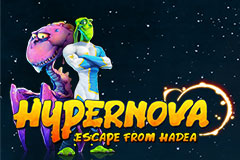